Travel Quiz: which international city is this? 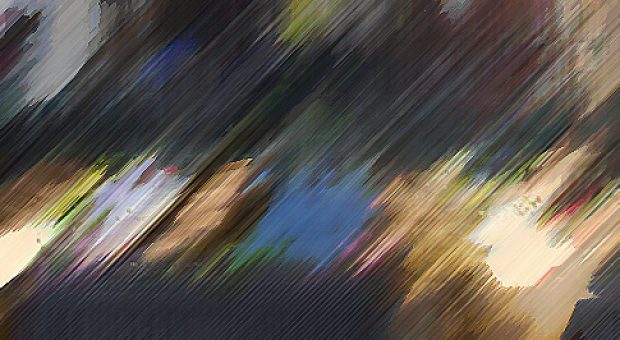 Share "Travel Quiz: which international city is this?" via: 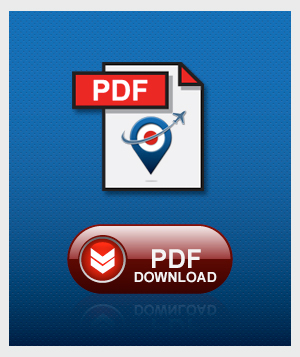